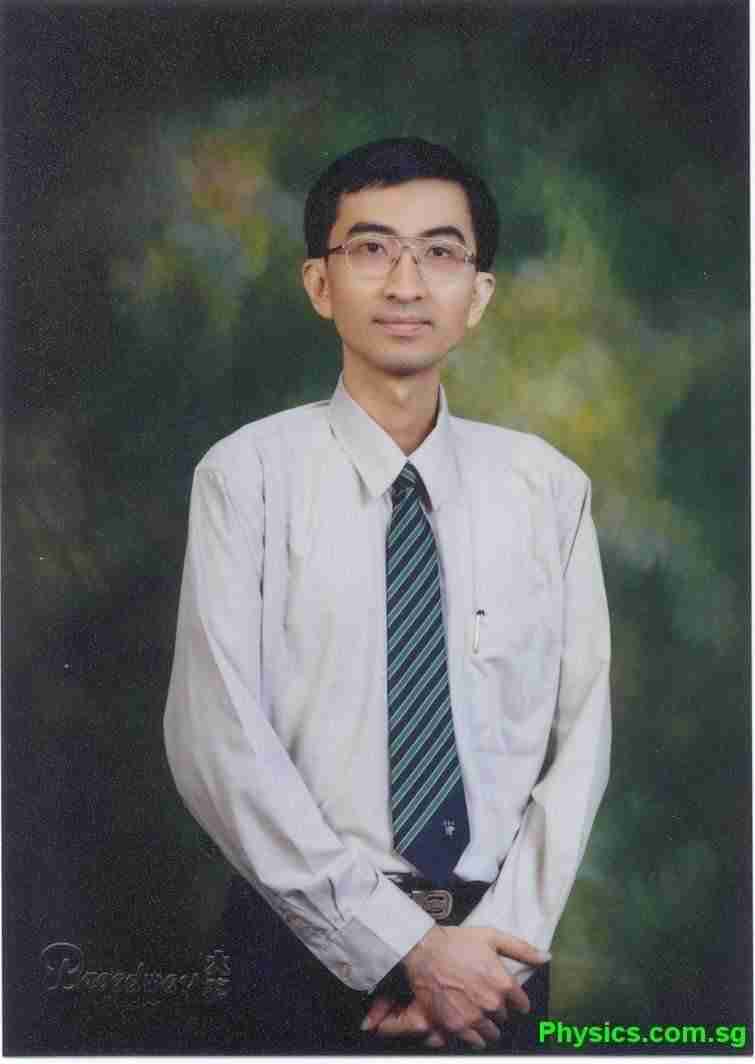 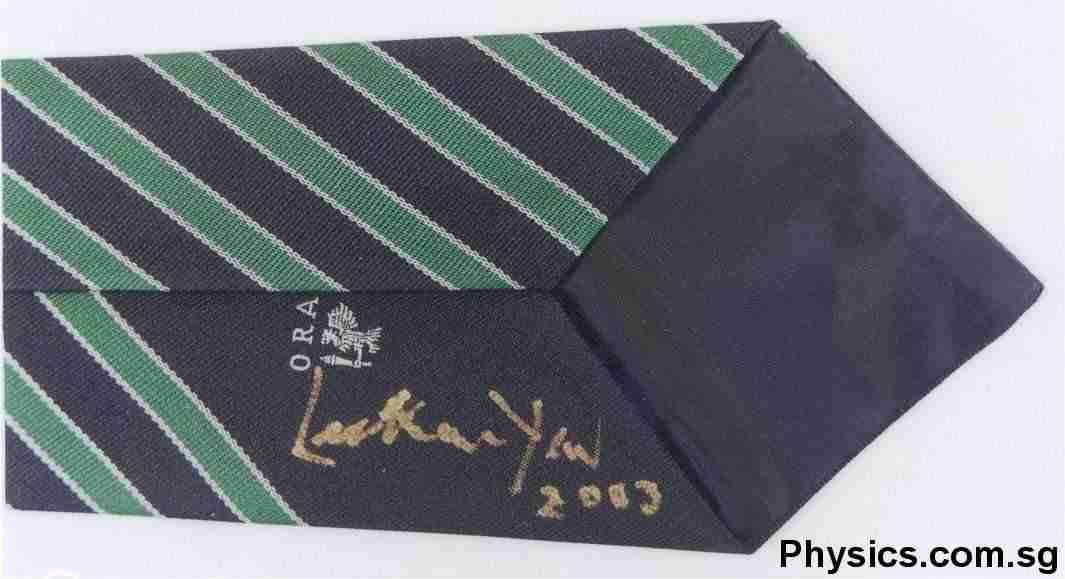 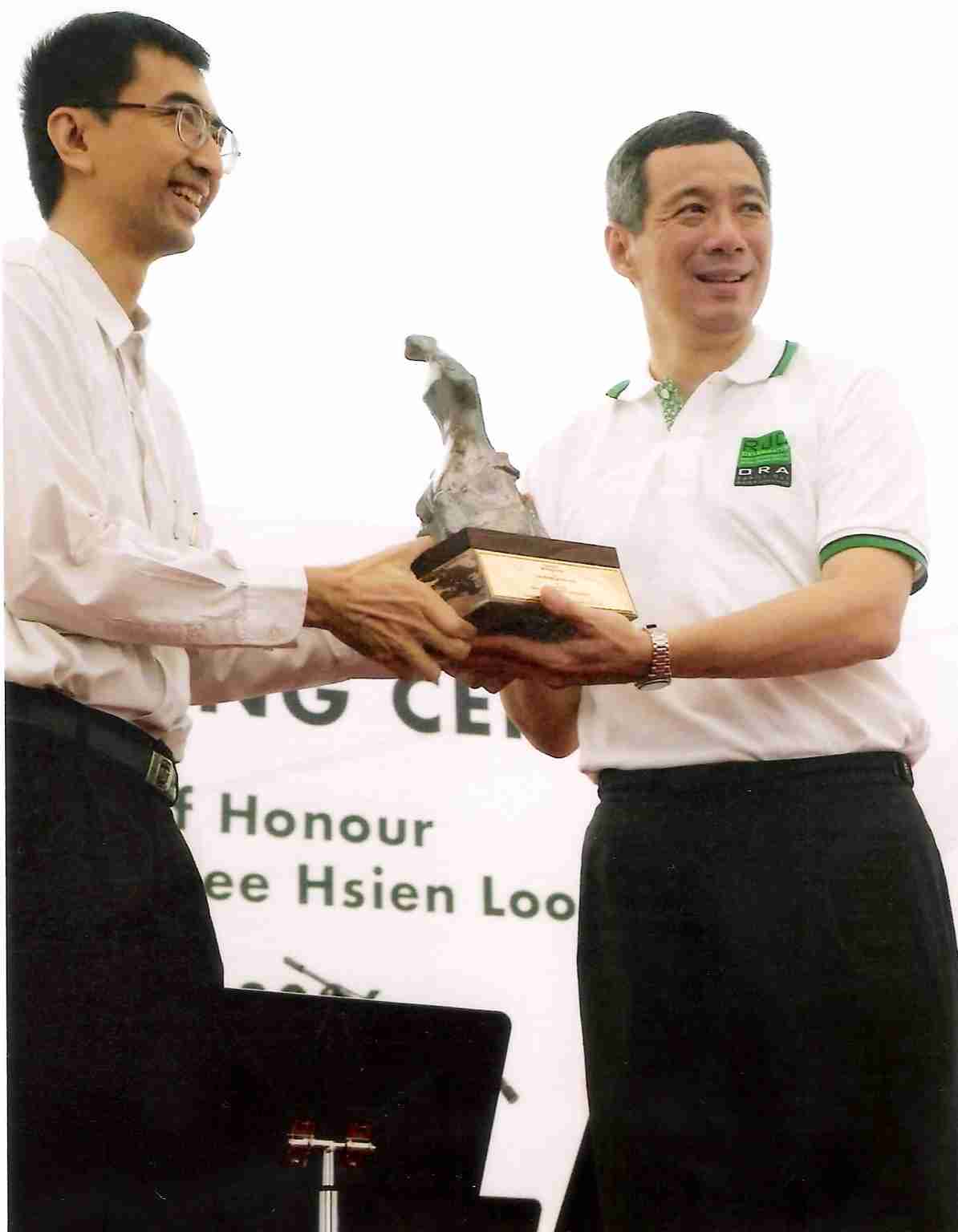 Mr. Phang studied at the same schools as every PM - CHS & RI - where teachers-turned-tutors
build their career by claiming credit for the results of students whose secrets are in their genes. 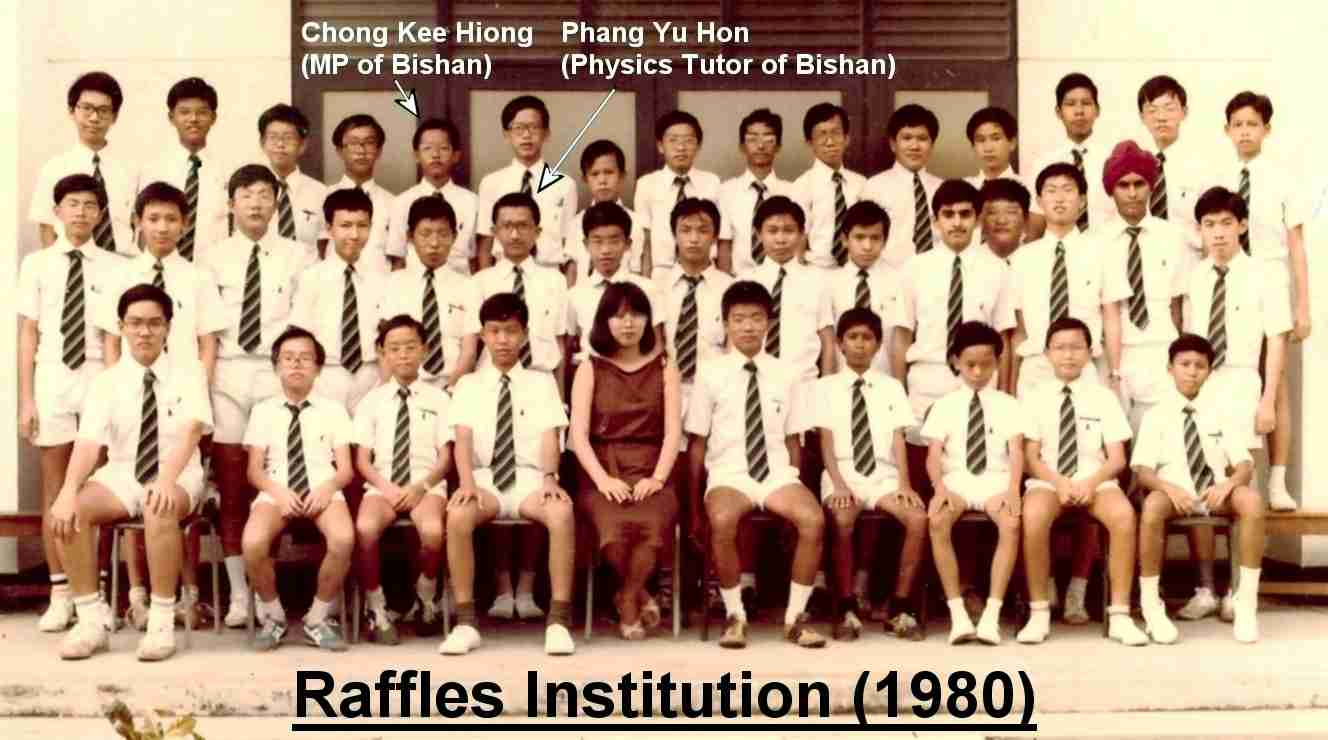 From Catholic High to Raffles Institution 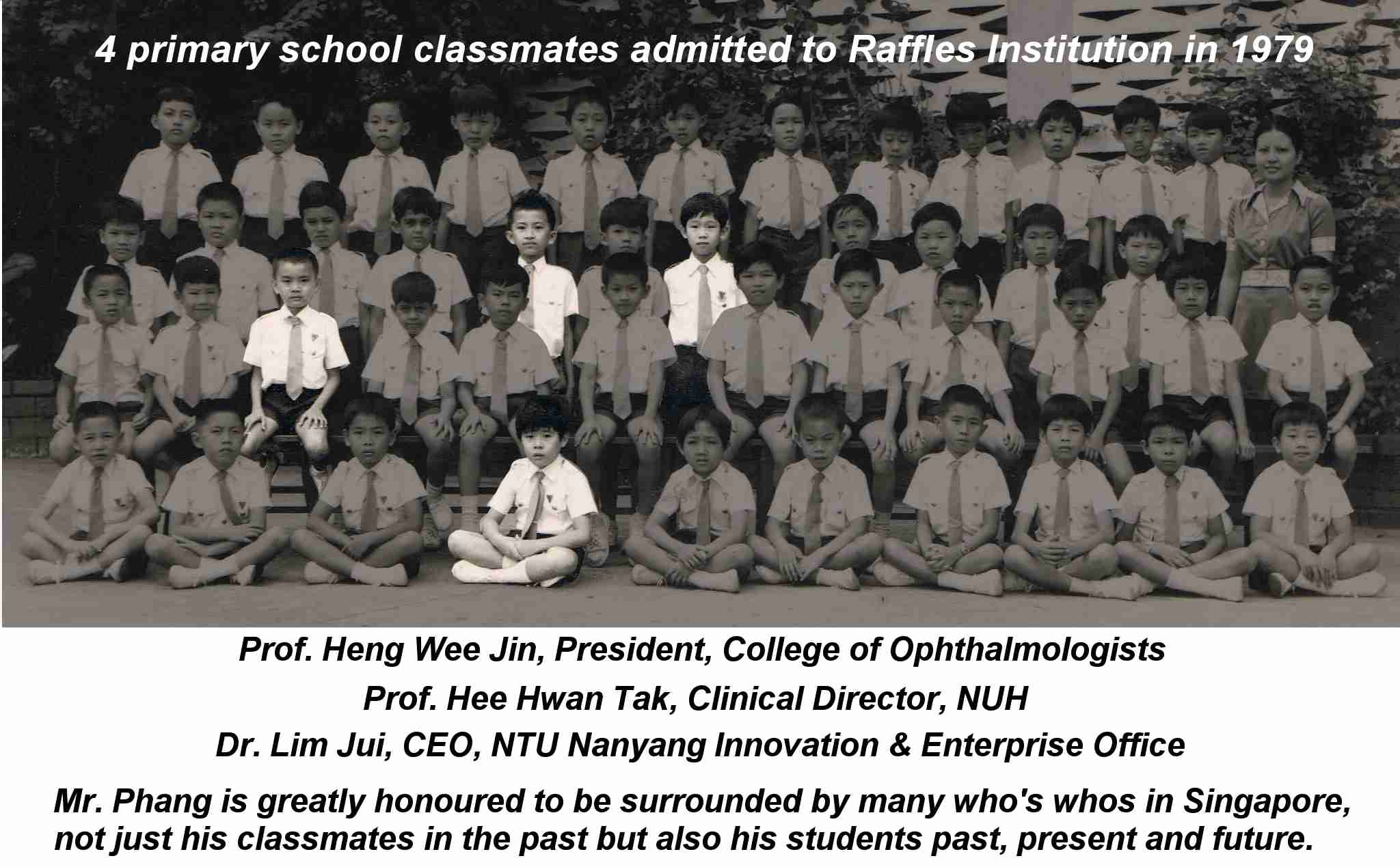 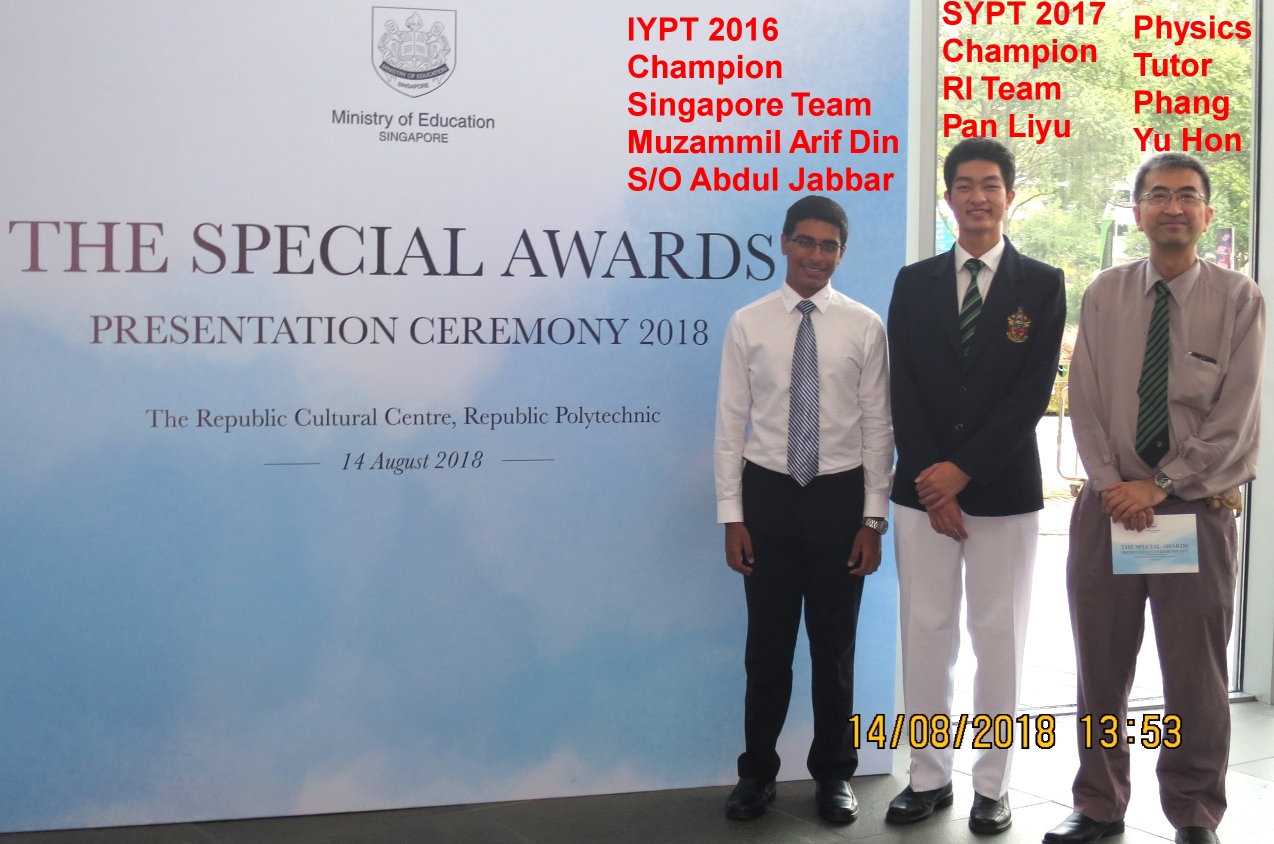 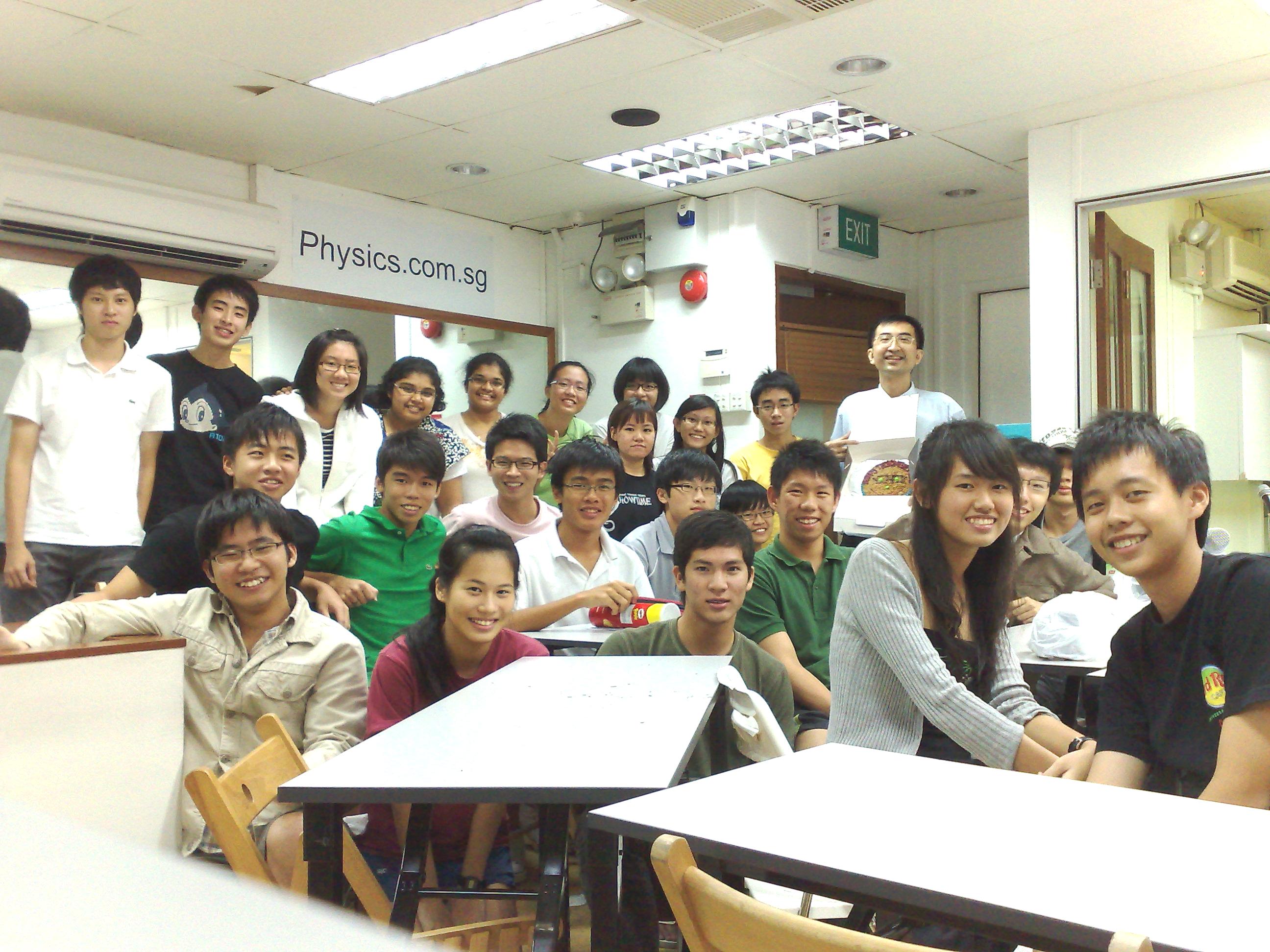 The student in white at the centre of the photo was in JC1 in 2009, one year younger than the others. Nevertheless, he scored 3rd highest in Mr. Phang's JC2 'A' Level Physics Concept Test 2009, behind only Chen Hongjie and his junior at Raffles Institution, Kang Zi Yang.

(This is a challenging physics concept test for all JC2 students, nicknamed "From Uncertainties to Uncertainty", spanning the entire 'A' level syllabus from classical to quantum physics. Although some of the students attending Mr. Phang's JC2 class are actually younger than JC2 (in red)).

2019 would be the last year where Mr. Phang's annual JC2 physics concept test results are tabulated above.

2020 marked a new era where half of Mr. Phang's students are on ZOOM and took the test at home. Thus it would not be fair to compare results.