Some of the Hardest Concepts to Understand in Physics 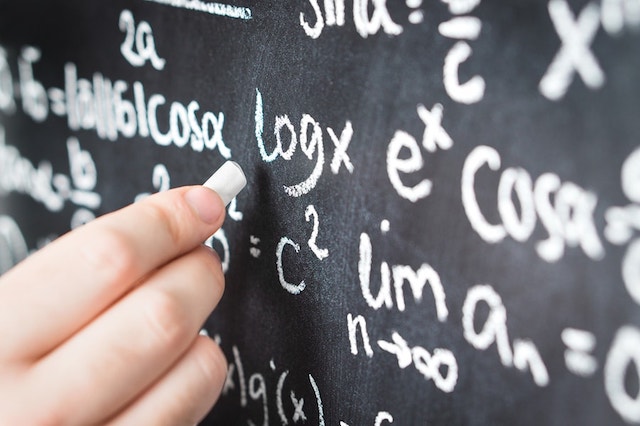 However, physics is also abstract and many students struggle to understand the concepts. You may have gotten away without O-level physics tuition, however, at A-levels, many concepts tested in H1 physics and H2 physics are a lot more complex and require deeper understanding. JC physics tuition might be necessary to bridge the gap from secondary school.

Therefore, it is imperative for you to get a good understanding of concepts at H1 or H2 physics tuition in Singapore for you to apply them correctly in your examination. But not all concepts are made equal, and some concepts are a lot tougher to get than others. Here are some of these concepts and what they entail.

This branch of physics can be traced to the mid-17th century when Christian Huygens did some experiments to unravel the nature of light. But it wasn’t until the 20th century when the reality of Quantum physics really took shape. Albert Einstein unmasked many mysteries in quantum physics but at the same time introduced a number of equations requiring a high degree of understanding of mathematics and physics.

These equations are often referred to as “Einstein’s field equations” and can sometimes prove to be a challenge for modern scientists to comprehend.

If you are inquisitive about Singapore’s infernal heat, then thermodynamics is where you should look. Thermodynamics explains the rules and consequences of heat transfer.

Basically, thermodynamics explains temperature as an outcome of particle movement. Although this concept rests on three primary principles, which are fairly easy to understand, most teachers teach it from an incorrect perspective and make it seem very complicated.

When you learn about thermodynamics from the bottom up, that is concepts such as the elemental properties of materials, entropy, and cycles are expressed as equations in isolated examples, you might miss the point. A good H2 physics tuition teacher will give you a top-down approach. That is, they’ll get visceral with it, and help you associate how it explains the physical world. As you understand it, where and how it is applied, and the precise equations will roll in.

Electromagnetism is not a concept you will come across in your O-level physics tuition and hardly see it even at H1 physics tuition. However, you may come across it in your H2 physics studies, especially if you are keen on advancing your knowledge of electronics.

It involves the study of interactions and forces generated between electrically charged particles, which create magnetic fields.

However, to understand a magnetic field, which is described as a vector field, one has to picture things in 3D and comprehend a myriad of Maxwell’s equations, which describe how electric and magnetic fields are generated. Getting a good foundation of magnetism in your H1 and H2 physics tuition is the first step in ensuring you grasp this concept.

These concepts may be difficult to understand. But with enough dedication, study and with the right O-level or A-level physics tuition, you’ll get the hang of it.