3 Physics Concepts You Must Already Know 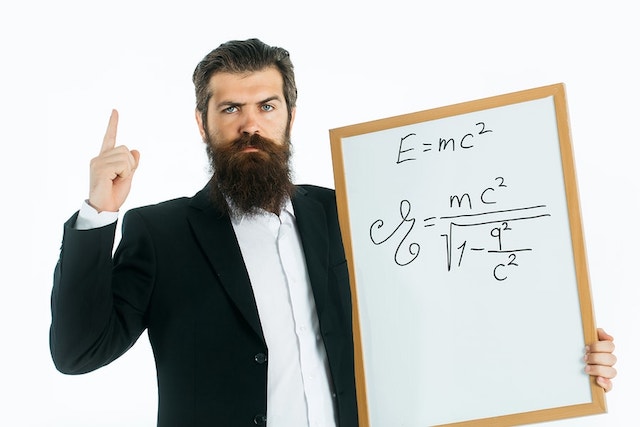 With the first A level physics examinations in Singapore starting in October 2018, it’s safe to identify a few fundamental concepts in physics which you should know of. It’s important to relate these concepts with everyday life. This way, you will gain a deeper understanding of them other than simply what you memorised from a textbook.

Below are three primary concepts in physics you should already know. However, if you still feel like you haven’t quite grasped the concept after reading this, make a point of signing up for A level physics tuition and ask your tutor.

Classical Mechanics (The Laws of Motion)

In O levels physics tuition, you probably came across a guy called Sir Isaac Newton. It’s very likely that you bought that story of him sitting under an apple tree and coming up with the laws of motion. If it still baffles you how he came up with such abstract concepts and cryptic equations while seated under an apple tree, you are looking in the wrong direction. It took more than just seating under a tree for Sir Newton to develop the concept of motion. In 1687 he published the book “Philosophiæ Naturalis Principia Mathematica”, explaining the three fundamental laws of classical mechanics.

First: objects at rest will remain in that status whereas that which is motion will continue in the same velocity unless an external force acts on it.

Second: The force of an object in motion can be derived from the product of its mass and acceleration (F=ma)

Third: Any action on an object triggers a reaction of equal force but in the opposite direction.

Do you ever wonder what is light? Or what constitutes light? If you have, then you’re thinking about the concept of electromagnetism. Electromagnetism refers to the forces generated by electrons.

Electromagnetic force is conveyed by photons which are particles that act like waves and at times are waves that like particles.

That’s sure to confuse anyone. Just make sure that during your physics tuition you clarify with your tutor and understand the basics of electromagnetism.

Light is a type of electromagnetic radiation, just like X-rays or radio waves.

Often related to the famous scientist, Albert Einstein, relativity is a basic concept in physics which you come across in everyday life. When you are inside a car traveling at 80kph and throw a ball up, to you there’s only one force on the ball (upward), but to an external observer, the ball was already moving at 80kph.

Now, use this simple example at a larger scale. For instance, the earth rotates at about 30 kilometers per second, but you don’t feel the motion. That’s relativity.

Einstein is more famous for exploring deeper into this concept and coming up with the notion of “special relativity.” In his theory, Einstein describes an absolute speed limit, the speed of light, which could not be exceeded irrespective of relativity and the notion that time can also be relative. Essentially, the faster you move, the slower the time goes.