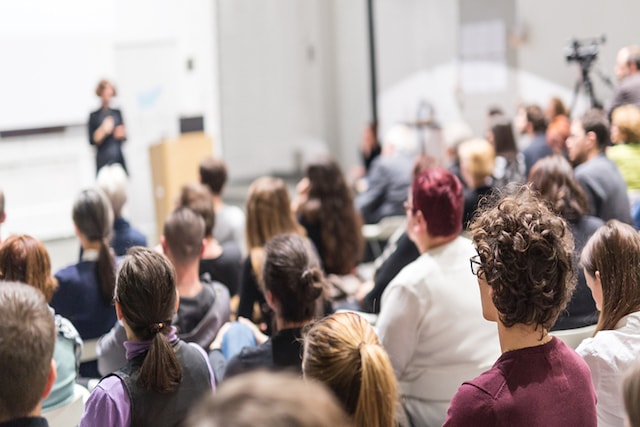 Former South African President and iconic world leader, Nelson Mandela, said education is the most potent weapon for changing the world. He must have been referring to the transformation of Singapore under the guidance of its founding father, Mr. Lee Kuan Yew.

Lee focused on education and it transformed the tiny nation, lacking in natural resources, into a modern world power.

We go to school to learn how the world works and about many new concepts to change the world. Learning science is one of the fundamental ways of achieving this. It begins early, right from pre-school years and continues well into tertiary education.

Physics is an important branch of science that explains the way the world works. However, many students complain that the concepts are abstract and the lessons are boring. That’s because physics tuition sessions are often detached from what we interact with daily and concepts explained as abstract and ambiguous theories.

But you can change all that by relating the concepts to your daily interactions.

Concepts about Electric Currents and Waves

Think about the smartphone you have today. If you ask your H2 physics tutor about the history of the phone you’ll learn about a man named Alexander Graham Bell. Your physics tuition sessions won’t have much history about the physicist but what you’d like to know is that Mr. Bell applied concepts about electric currents and sound waves to invent the first telephone.

Where would the world be today without the telephone?

Relativity, explained by Albert Einstein in the early 20th century, is a concept that deals with gravity and its effects on space-time. So, don’t lose your cool about not quite getting it during your physics tuition sessions. Einstein used the concept to explain a wide range of phenomena even beyond the earth.

But to bring it home, think about GPS tracking. In order for the GPS navigation in a car to function accurately, satellites orbiting the earth have to take into account the effects of relativity. If the effects of relativity are not taken into account, it could amount to a positioning error of eight kilometers each day. So, next time you request for a private hire vehicle, thank the physics concepts that the driver located you.

As you may have learned from you’re A-level physics tutor or during your JC physics tuition, these concepts were critical in the development of modern electronic devices, such as the microchip.

Modern computer technology would have been impossible without the explanation from physics concepts. So, anytime you click on the save button of your computer or smartphone, thank quantum mechanics.

To conclude, physics tuition may seem boring or even abstract if you fail to connect the concepts to everyday life’s activities. To spice the lesson up, ask your A-level physics tutor to help you identify a practical everyday-life application for each concept.