What Should You Do When You Cannot Cope with Your Physics 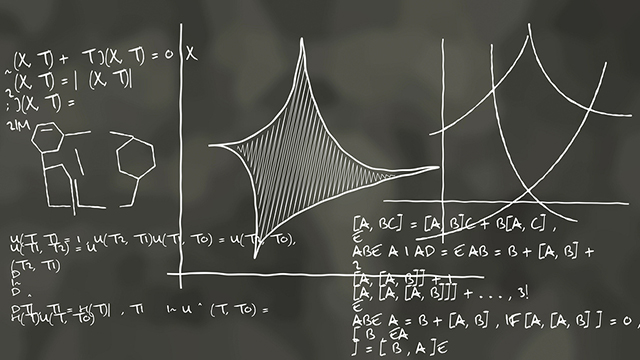 Physics is not easy. To understand the subject requires advanced mathematical and conceptual understanding, especially if you plan on making a career out of it. But, even if you don’t, learning and excelling in physics can be a daunting task. In fact, it’s not unusual for students to go into a state of panic when they know their exams are coming up, a intuitive but counter productive reaction that only prevents them from doing better in the subject.

If you’re near your breaking point or already there, look to these tips to help you recover:

For starters, don’t panic. Though definitely easier said than done, it’s the first thing that you should do when the pressure kicks in. If it’s not enough to tell yourself to calm down, breathing exercises should help. It would also be to your benefit to take a walk, just so you can let go of some of your anxieties and worries, if only for a short while.

So, even if it’s only for a moment, give yourself some time to rest and blow off some steam.

You probably already have several stacks of notes, so it doesn’t make sense to write new ones, right? Well, that’s where you’re wrong. The majority of your notes are likely to be rushed, as you try to keep up with your instructor’s words.

If you’ve got nothing else to do and don’t feel like solving problems, one way to help break out of that slump is to rewrite your notes into something that does not feel rushed or messy.

By rewriting physics notes when you have enough time to actually dwell on the material, you’re more likely to recall most of the stuff you’re supposed to remember. And lest we forget, memorisation is one of the keys to doing well in physics. But don’t think that you can get away by using a keyboard because writing with a pen or pencil is still better because it activates what experts refer to as “motor memory”, which helps in memory recall.

Draw a Picture of the Problem

Now that you’ve started getting back into your groove, it’s time to go back to solving some actual physics problems. Did you know that one of the easiest ways to go about solving any kind of physics problem is drawing a representation of it? This is true. In fact, it is a method encouraged at majority of physics tuition and is something that you should do too.

Remember, we are visual creatures and the mere process of painting a picture of the situation presented in the problem makes it easier to understand what the problem is all about and how to solve it.

As it turns out, rereading and highlighting, two of the most common study practices, are very ineffective. At least when compared to using flash cards and practice tests, which makes sense. The former allows you to cram the most important equations and key concepts into small and easy to carry cards that you can read pretty much everywhere. Meanwhile, the latter actually allows you to practice what you have just learned, allowing you to simulate the feeling of taking an exam and helping prepare you for the actual thing.

Feeling down after failing to solve an overwhelming set of physics problems is one thing. Giving up is another. Don’t let physics get the best of you by motivating yourself to get back up and do even better. But, don’t be afraid to give yourself a well-deserved break every now and then as well.