Understanding Law Of Physics: Is It Possible To Time Travel? 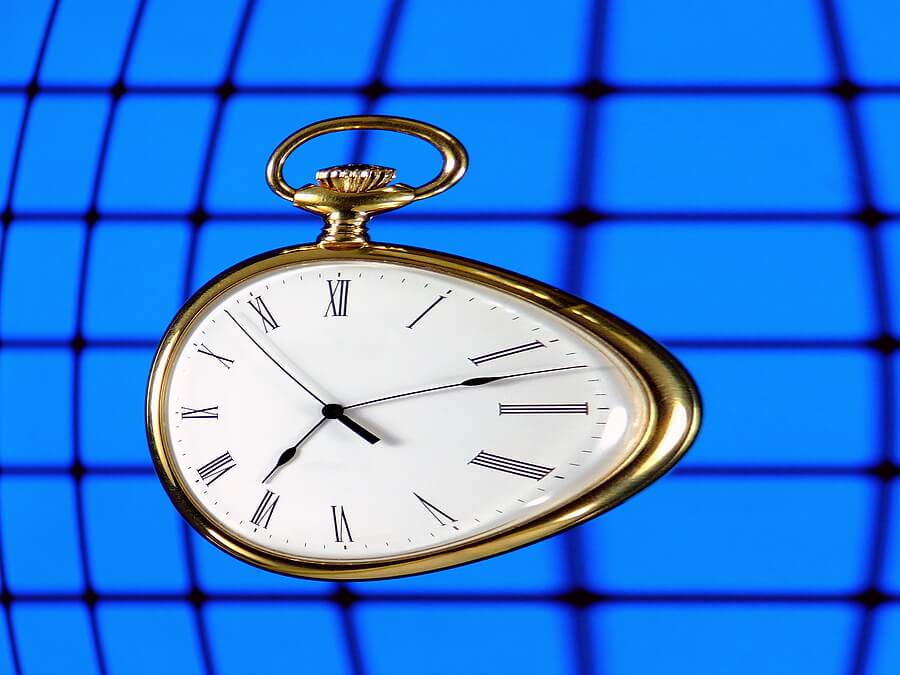 One of the lessons you will learn when you enrol in Physics tuition is the theory of special relativity. It explains how speed affects time, mass, and space. So, when an object moves faster relative to another object, it experiences time slower than the second object.

Using NASA’s space telescopes, astronauts are able to see stars and galaxies far, far away. However, because the stars and galaxies that are seen in the night sky are millions of lightyears away from Earth, what you see with a telescope are what they looked like a very long time ago because it takes a long time for light from outer space to reach the planet.

Does this mean that time travel is possible with physics?

Over a hundred years ago, Albert Einstein discovered how time works. He called this the “theory of relativity.” Einstein’s theory of relativity says that space and time are linked together and that the universe has a speed limit – nothing can travel faster than the speed light of, which is 186,000 miles per second.

Einstein believes that the faster you travel, the slower you experience time. This has been proven to be true by scientists who have conducted experiments based on this theory. One of the experiments involved two clocks that were set to the exact same time. One was flown in an aeroplane that went in the same direction as the Earth’s rotation while the other was left on the ground.

As the aeroplane with the clock onboard travelled around the world, the scientists found out that the clock it was carrying was slightly lagging behind the clock that was left on the ground. This proves Einstein’s theory that the faster you move, the slower you will experience time. In the case of the experiment of the two clocks, the clock on a fast-moving plane was going slightly slower than 1 second per second.

Is it possible to travel in time in everyday life?

While it’s quite impossible to travel back to hundreds of years ago or into the future, physics tells us that time does affect everyday life. When you use GPS satellites to find out how to get to places, for example, those machines use time-travel calculations to help you find your way around town. GPS satellites orbit around the planet at around 8,700 miles per hour, which in turn slows down their clocks by a small fraction of a second. Those same satellites also orbit around Earth at about 12,550 miles above the surface, speeding up their GPS clocks slightly faster by a fraction of a second.

This is explained in Einstein’s theory wherein gravity curves time and space, slowing down the passage of time. Since the planet’s gravity is much weaker, the clocks on the satellites run faster than those on the ground. In other words, those clocks experience time at a slightly faster rate.

So, you see, travelling in time is possible, thanks to Einstein’s theory of relativity. Your child can also have a deeper grasp of physics by signing them up for JC Physics tuition in Singapore. It will surely help them appreciate and love the subject even more.