3 Ways Albert Einstein Have Contributed To Our Daily Lives 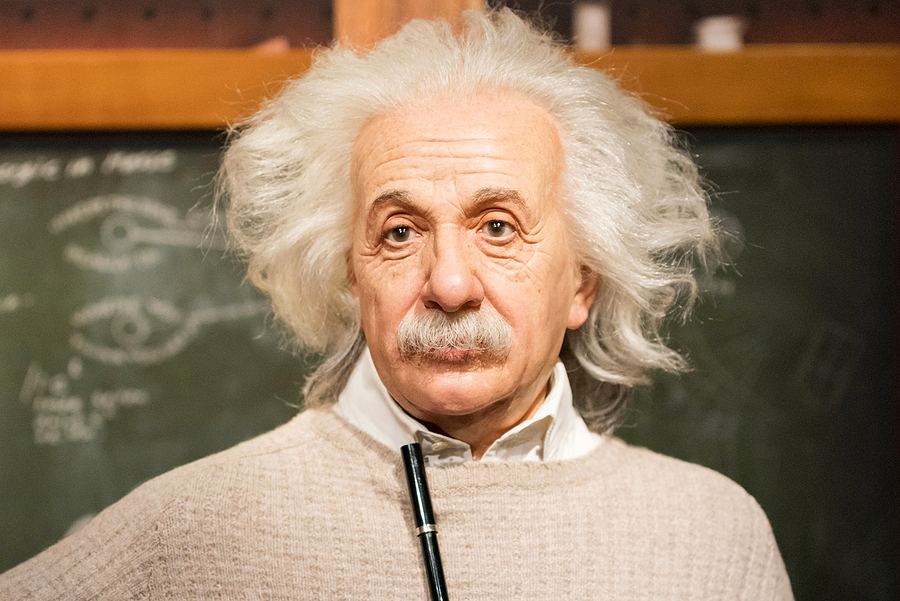 Albert Einstein was a German theoretical physicist who is widely considered one of the most outstanding scientists of all time. He is notably famous for his work on the theory of relativity, which forever changed how we understand space and time. And not one to rest on his laurels, he has also made substantial contributions to the development of quantum mechanics.

However, while pivotal, these works merely scratch the surface of his immense contributions to humanity. Today, no matter where we look, we can see technological reminders of his brilliance. Let us take a look at several pivotal contributions this renowned scientist has made to our daily lives.

Albert Einstein first drew attention to solar power in 1905 when he published a paper on the photoelectric effect and how light packets carry energy, garnering him a Nobel Prize in 1921.

Although Einstein was not the inventor of solar cells, his work on the photoelectric effect serves as the foundation for significant breakthroughs in the area of renewable energy. His argument of how light is comprised of tiny packets of energy called photons influenced the development of solar cells, which now power nearly all of the satellites orbiting around Earth.

Furthermore, with sustainable energy becoming a hot button issue within the past decade, renewable energy sources, like solar cells, are becoming a priority for many environmentally-conscious individuals seeking an alternative power source to fossil fuel.

In 1916, Einstein had an idea — he wanted to better understand how light interacted with matter. Through his experiments, he discovered that if a stray photon passes by, a collection of atoms full of excess energy are stimulated by its presence to emit their photons early. Furthermore, these emitted photons have the same frequency and travel in the same direction as the original photon.

This discovery confirmed Einstein’s theory that stimulated emission of radiation could occur. And it was this work that established the groundwork for the invention of laser – all it took was for someone to discover the right atoms and add reflecting mirrors to help the stimulated emission along.

Today, laser technology is indispensable to our everyday lifestyle. If you have been to a supermarket, you would have noticed the cashier scanning the barcode on your groceries to determine the price of the items. Imagine the hassle of having to key in each price tag individually into the cash register if we do not have such technology available at our disposal.

Einstein's theory of relativity may not have earned him a Nobel Prize, but it has proven to be instrumental to the indispensable features that we utilise on our devices daily. One such feature is the GPS, which receives radio signals from the satellites hovering above us to determine our current location and provide us with the information we need to reach our destination.

However, there are various factors that can impact the accuracy of our GPS devices. Given the considerable distance that separates these satellites and us, the speed the satellites are travelling at, and the effects of gravity, there is a relativistic time dilation of approximately 7 microseconds between the satellites transmitting the signals and the ground stations receiving them. If this is not taken into consideration, every GPS navigation system will not be able to provide us with reliable information.

There is no doubt that Albert Einstein is one of the greatest minds the world has ever seen, proven by how he has impacted and influenced various technological advancements in overt and subtle ways. Even after his passing in 1955, his research and theories are still scrutinised and debated by like-minded individuals today.

If what we have shared has piqued your interest in Physics and you wish to learn more about how this fascinating subject impacts our daily lives, you can consider enrolling yourself in a Physics Tuition class. With the help of our experienced instructor, you can learn effective strategies to apply when studying the subject.