Time Dilation: Why Does Time Go Faster The Higher You Are? 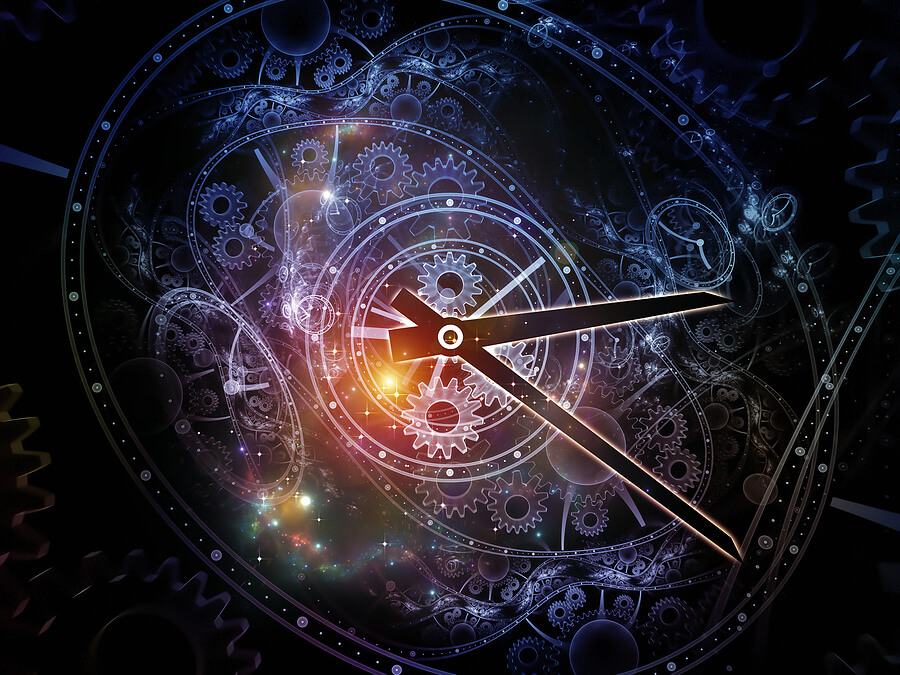 Those interested in time travelling into the future will be glad to know that they can already do so today — all they need is to get farther away from the Earth’s surface. The reason is time flows faster for those who are beyond Earth compared to the ones still standing on its surface. The scientific name for this phenomenon is gravitational time dilation, which was predicted using Einstein’s well-known General Relativity theory and has been proven several times in experiments.

Why does time dilation occur?

Gravitational time dilation happens due to the gravitational field that all objects create. As taught in physics classes and physics tuition, bigger masses like our planet possess fields strong enough to keep everything on its surface rooted to the ground. And the stronger the gravity, the greater its capacity to curve space and time. The more spacetime curves, the slower time itself flows.

However, it must be noted that observers within the strong gravity will experience their time passing normally. Time runs slowly relative only to a reference frame that has a comparatively weaker gravity. In other words, someone on the Earth’s surface will observe their clock running normally while the clock of a person higher up where there is weaker gravity will be faster. Alternatively, this latter person will see that their clock is running normally while that of the former is running more slowly. There is inherently nothing wrong with both clocks; it is simply time itself slowing and speeding due to the relativistic nature in which mass warps time and space.

A few more details to keep in mind

Time dilation takes place whenever there is any difference in the strength of gravity, regardless of how minute it may be. Since the Earth has plenty of mass and consequently lots of gravity, its capacity to bend spacetime is enough to be measured. As an observer gets farther from the surface, even for just several metres, the gravitational force they experience gets weaker. Admittedly, it is not very noticeable for humans since the difference in the gravity felt at three metres, and four metres is too small to be picked up by human senses, but enough for sensitive machinery. Nonetheless, simply going from the second floor of a building is enough to weaken the gravitational force on your body.

The reality of this time travel method

Every step taken upwards a flight of stairs speeds up the rate at which their time passes. Thus, people who work on the upper floors are actually time travelling into the future in comparison to their peers on the bottom floor. But as you may have already guessed, this effect is extremely small. Unless there is some form of space travel involved to get further away, those who are higher up yet still on Earth are ahead by only fractions of a nanosecond than those closer to the surface.

Going back to the addition of space travel, if you were to board a spaceship that swiftly travelled away from Earth, the passage of time within the ship would slow down compared to that on Earth. If you then proceeded to do something else for a bit, say flyby a nearby star, and eventually, return at speeds nearing the speed of light, some few years would have already passed on Earth, yet either only a few weeks or months have elapsed for you. This all depends on how quick you are going and the distance of the star.

Although true time travel may still be a bit of a way off before humanity can make it happen, there is undoubtedly a way you can do so today and prove it to your friends and family. If you are interested in learning more about popular concepts used in sci-fi and related works, start with the basics by enrolling in JC physics tuition and uncovering more things that will pique your interest in physics.