The Intrinsic Infinite Disorder Behind Entropy And Physics 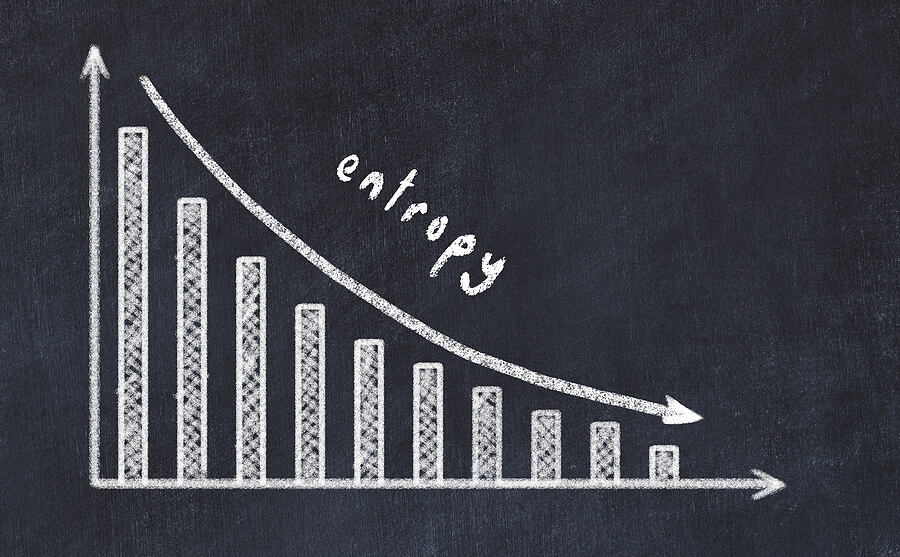 Entropy refers to matter’s intrinsic properties as well as the molecules and atoms that make up its building block. Over the years, it has resulted in various meanings and definitions. However, the term was first discovered in 1850 by Rudolf Clausius, a German physicist, which led to it playing a vital role in pursuing thermodynamics as well as other aspects of science, such as chemical reactions and the stability of atoms.

It also led to the further discovery of various mathematical formulas and principles connected to probability.

Entropy has often been referred to as energy loss in order to do work. Entropy is often used to analyse the second law of thermodynamics quantitatively. However, a popular definition of entropy refers to the measure of randomness, uncertainty, and disorder in a closed molecular or atomic system. For example, it is difficult to predict the atom’s state if the system has a high entropic level.

The more energy lost to the system’s surroundings, the more random and less ordered the system becomes.

There are many equations deriving entropy in relation to varying scientific parameters. The entropy equation formulated for a heat engine is utilised more often than others because it efficiently describes both the state of equilibrium of the system and the second law of thermodynamics.

According to Rudolf Clausius, if the temperature for a heat reservoir is higher than zero, and heat flows into that reservoir, then the entropy increases.

Many students often confuse the two, which are distinctly different in thermodynamics. The fundamental difference is that entropy refers to the degree of disorder or randomness within a system, while enthalpy refers to the total amount of heat available in a system at a certain pressure. A change in enthalpy is a product of a change in absolute temperature and entropy.

• Entropy is not limited to just physics or chemistry. There are other applications of such concepts in information systems, climate change, biology, philosophy, business, psychology, and sociology, among other disciplines. This is due to the fact that chaos and randomness is an unavoidable aspects of every process in life.

• Boiling water, brewing tea, cooking popcorn, and burning campfires are activities that happen because of entropy.

• Manufactured objects, such as devices, furniture, and machines, are less entropic than organic, naturally found items because they are designed and made to function or stay in an organised, concentrated, and optimal manner.

We have only scratched the surface regarding the fundamentals of entropy in this article. But, as you can see, the root of the concept stretches beyond the realm of physics and significantly affects how we understand the second law of thermodynamics.

The principles of physics can be found in our everyday lives and not just entropy. If you are interested in deepening your knowledge and physics fundamentals, then look no further than Physics.com.sg. With over 25 years of teaching experience, we are one of the leading physics tuition providers for JC students. Visit http://www.physics.com.sg/ to find out more today!