Physics At Play All Around You: 4 Principles You Use Daily 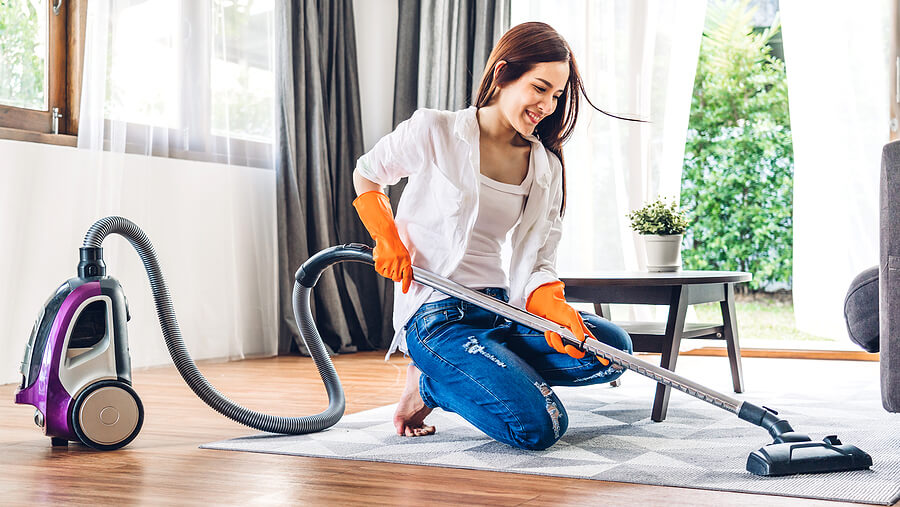 Many people are intimidated when it comes to physics. It’s a subject that most people have an idea about but is too complicated to have a normal conversation on. The average person wouldn’t really know what physics entails and thus, pays it no mind. However, did you know that you are constantly taking part in the push and pull of forces around you in your everyday routine? Most of those are dictated by principles in physics. Here are some things you do every day and how they relate to such principles.

When you are cooking food

As you cook breakfast to face the long day ahead, even when turning on the stove, you participate in the thermodynamics principle.

Thermodynamics is all about heat and energy and how they change matter and their surroundings. The stove transforms the gas into the fire, allowing you a place to cook. When you fry eggs, they turn from a viscous liquid into delicious, ready-to-bite discs. Of course, this also works the other way round. For example, heat can also melt a stick of butter.

Cleaning around the house

Say your house is dirty and you want to clean around a bit. If you take a vacuum cleaner, they work because of Bernoulli’s Principle.

This basically means that when the speed of air in an area increases, the pressure in such an area decreases. This results in the vacuum cleaner’s suction, allowing it to suck dirt and particles from surfaces, through its tube, and towards the dust bag.

Starting and driving a car

When you drive a car, you are also causing physics reactions.

Gravitational force states that there is a downward pull of gravity on objects, most especially heavier ones. This keeps your car on the road and not flying. Such gravity also affects the speed at which you’re driving.

Aside from that, Newton’s law of inertia is at play as well. It basically states that as an object moves, its speed or direction will use much force to keep it moving rather than keeping it stationary. Thus, making a left or right turn will take more effort than staying at the same speed.

Your trip to the supermarket

Say you arrive at the supermarket to purchase some groceries. Taking a shopping cart and pushing it around the aisles also makes use of the same principle as driving a car discussed above.

See how ubiquitous physics can be? Even in everyday occurrences, it’s a fascinating science that can be studied more comprehensively. Taking an interest in Physics tuition can surely open up doors for your education in the future. Someday, you may even be able to solve the mysteries of physical science as a researcher.