Measuring The Speed Of Light: Have We Been Doing It Wrong? 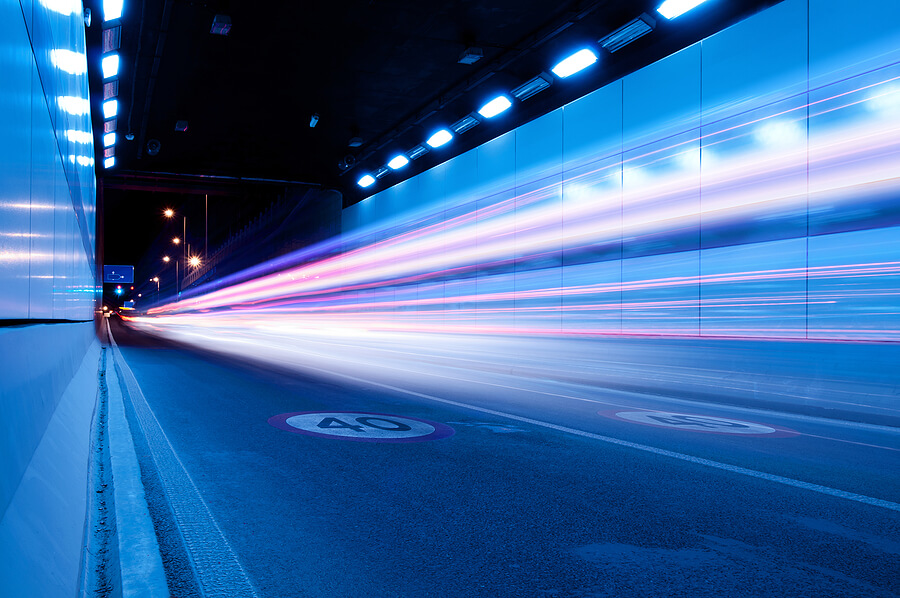 To understand the fundamentals of this topic, it is crucial that we first understand how the universe measures the speed of light.

French physicist Armand Fizeau first discovered the method to calculate the speed of light in 1849 using the teeth of moving gear and shining a light source through the teeth, which is then reflected back to him using a mirror. In modern days, scientists use high-precision timers and lasers.

We can repeat the experiment in the comfort of our homes. All we need is a light source, timer, and mirror. If we know the distance between the mirror and the light source, we can essentially measure the time taken for the light to travel from point A (light source) to point B (mirror) and then reflect back to us.

This round-trip measurement is also called the 2-way speed of light and has been the only way of measuring it till today.

Are we able to measure the 1-way speed of light?

The right question we should ask ourselves is why no one has ever measured the speed of light in such a manner. We can simply put it that any method that we have considered is flawed in itself.

If we put a timer both at points A and B, we could measure the speed of light in that direction by synchronising both timers. However, how can we ensure that? Any communication errors between both points will cause a delay. We might be able to factor in those errors, but we are not able to control them.

We could start both timers at the same time at point A, then take one timer to point B. However, we have to factor in time dilation, which mentions that stationary objects observe time faster than moving objects.

It is essentially impossible to sync two timers at both points unless we know the exact speed of light, which is what we are trying to find out.

If this has piqued your interest in the world of physics and its fundamentals, then find out more at Physics Tuition at http://www.physics.com.sg/.