Is Shrinking & Growing Like Ant-Man Possible In Real Life? 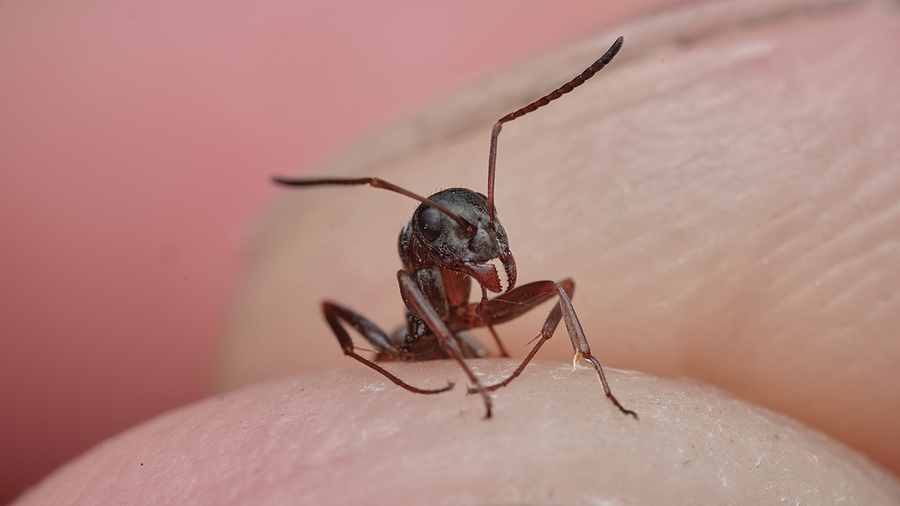 With the birth of superheroes like Black Panther, Captain America, Thor, and Iron Man, the Marvel Cinematic Universe (MCU) has taken the world by storm. Their ability to absorb kinetic energy, superhuman strength, or fly in the movies certainly challenges what we learn and understand in school.

Another superhero that might not be as popular as the rest, but still nevertheless as remarkable, is Ant-Man. While not superhuman by nature, his suit’s equipped with state-of-the-art shrinking technology certainly brings about many questions. If such a technology exists in reality, countless significant issues we are experiencing in the world today would easily be solved.

The rule of physics will not allow such an occurrence. To make such a technology a reality, one would have to break apart a basic rule of the universe, which is:

Looking at this formula, there are two situations which can happen when Ant-Man shrinks or grows:

If Ant-Man shrinks to the size of an ant but maintains a constant mass, this means that his density would increase exponentially. To give you a perspective, the densest material known to Earth is a metallic element called osmium. Ant-Man at that size would have a density 2.8 million times denser than an average human, which would make him 150,000 times denser than osmium.

With that high density, Ant-Man would not be able to move around, much more jump and ride his Ant while fighting his enemies. He would be rendered immobile by his body weight and live an immobile life.

According to the MCU Wikipedia page, Ant-Man in his normal state would be about 1.8m, weighing approximately 86kg. If he maintains a constant density of 1000kg/m3, this means that he will weigh 30mg when he shrinks to the size of an ant. At this mass, he would easily be blown away by a light breeze or even a sneeze.

This is one of many issues. The other question would be what happens to the remaining body mass when he shrinks to 30mg. Where does it go? Is the extra mass converted into energy? According to Einstein’s calculation, E=mc2, if m is 86kg and c is 3x108, the energy difference between his normal state and his shrunk state would be approximately 7x108 joules, which is more than enough to power a country, such as India, for six months.

When you look at these two situations, the idea of shrinking and growing like Ant-Man seems highly impossible in reality.

Other significant flaws with Ant-Man

His ability to shrink and grow would impact his biology. When Ant-Man shrinks, so will his vocal cords too! This results in reduced vocal cords length, which means a higher frequency vocal range that is inaudible to the rest of humanity.

The physics behind shrinking is fundamentally flawed because in order to shrink something, one would have to physically decrease the distance between atoms, which are already the smallest known particles, and there is nothing smaller than atoms.

While it could theoretically be possible to do so by removing some atoms, it certainly has some real-life limitations. We can remove some atoms to shrink Ant-Man from 180cm to, at most, 1.7m. Doing more than that would compromise every biological function. He would end up being a blob of atoms. At the end of the day, the MCU is nothing but a bunch of fictional characters. They are, after all, based on the imaginations of the extent of physics and what physics could do.

Nevertheless, if this has piqued your curiosity about the understanding of physics, then do consider attending any of our JC Physics Tuition classes. While we are not able to teach you how to shrink as Ant-Man does, we certainly are able to expand your knowledge about the world of physics. For more information, you may find out more at http://www.physics.com.sg/.