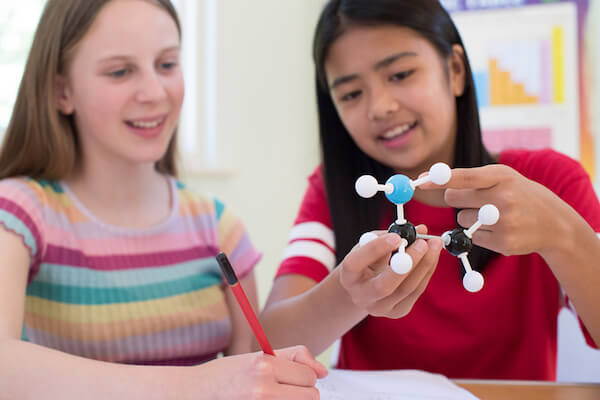 Physics is an incredible natural science that has significantly contributed to helping us advance technologically and have provided us with a clear image of the universe. This course is often depicted as one of the critical success factors in the world’s development. The following are some elements and activities that rely on the concepts of physics:

Could you imagine how a day without electricity or any operational gadget would be? Well, everything would turn to chaos, but thanks to the inventions derived from physics’ concepts, you’re able to enjoy such developments. Physics is at the centre of everything that we use for energy. For instance, oil is extracted and mainly processed through physics-based ideas. Such concepts are also essential for research and implementation of cleaner and more green energy sources. From nuclear power plants to solar-powered cars, the operability behind them requires physics.

Our bodies continuously need energy, and we cannot do without consuming food. One of the most evident things in the kitchen is having heat. Heat is a physical term involving the transfer of energy between objects. Physics concepts completely define the medium through which heat travels. What may be so easy to ignore is the aspect of chopping vegetables using a knife. It is much easier to cut vegetables using a sharp knife than a blunt one. Well, the Physics concept behind this is that we apply less force on a small surface area than on a bigger one. All this indicates that we cannot do without physics.

Did you know that physicists take much credit for the invention of the internet? If at all we could somehow survive without physics, you wouldn’t be able to access the internet, your favourite social media platforms or your email. The ability to communicate messages throughout the world in just a matter of seconds could sound like a fairy tale. However, no one could ever imagine having a global village in today’s world. From quantum mechanics to electromagnetism, physics is important in almost every component of how we interact today.

Even as you read this article, physics is at work. The eyes involved in harnessing the electromagnetic spectrum rely on the reflection of light to perceive objects as they are. The ears hear sounds which occur through the vibration of air molecules. Moreover, walking requires you to establish equilibrium to translate that movement to motion. Ideally, the integration of physics in this discipline is all too clear.

In the 21st century, civilization has rocked almost every part of the globe. With the construction of skyscrapers and colossal transport systems, physics lies at the very heart of it. Let’s see how physics can be applied to building designs and architecture. Firstly, the architects use the principles of Physics to assess a building's framework.

Often, they determine the best approaches to support the building's weight as well as to keep it safe and stable. By examining how varying structures influence vibrations, developers can build infrastructure that can endure natural catastrophes, such as earthquakes and hurricanes. This science is mainly responsible for enabling us to push designs to the limit and build safe, magnificent structures.

Physics and other branches of physics rule our lives. We can conclusively say that physics governs our lives and ease our day-to-day operations. Without the understanding of physics today, many applications in physics such as electronics and mechanics would not exist today. We would be living without modern technology or instruments. A hammer, for example, would be well within our grasp, but things like the internet would be beyond us. So, if you are interested to learn Physics, we recommend that you sign up for Physics Tuition at any reputable tuition centres around you.