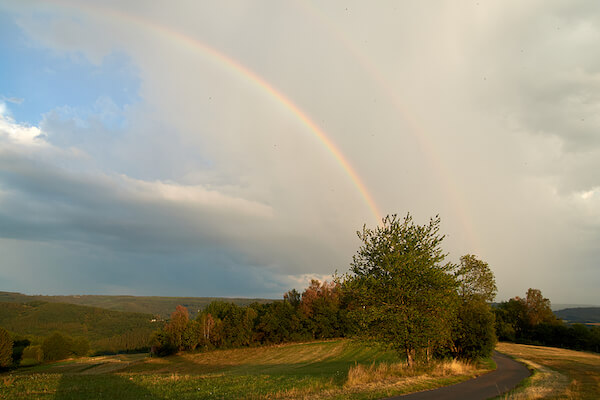 When we divide the word ‘Thermodynamics’, we will get ‘thermo’ which means ‘heat’ and ‘dynamics’ which refers to motion and forces. In combining these two terms, we get a branch of study about forces and motion of objects in relation to heat.

The term ‘Thermodynamics’ might sound a little difficult to understand. During Physics tuition classes, many students voice out their fear of this concept among the other Physics concepts in the syllabus. In actual sense, thermodynamics is simply based on heat and the laws of Newton, which we see and experience daily in sweating.

When you feel warm, your body reacts and produces perspiration. As the perspiration evaporates, it removes heat in the water vapour which leaves your skin. Heat is transferred to the atmospheric air. This is an application of the laws of thermodynamics, where heat is not actually lost but merely transferred.

Water is made up of two elements, oxygen and hydrogen, and its chemical formula is H2O. Water has three different states, namely – solid, liquid and gas. Heat can make ice melt, but have you ever thought about how water turns into ice? Behind the complex natural phenomena lies simple physics. Just like how heat can make an ice cube melt, in a similar manner, removing the heat from the water causes it to freeze.

With that in mind, we move onto the “Mpemba Effect” which states that hot water takes less time to freeze than cold water. You must be thinking, how is this possible? When water is heated, the hydrogen bonds in the water molecules become relatively weaker, bend and break. With the breaking of bonds, the structure of liquid water also breaks more easily when heated.

You would probably have seen a rainbow at least once in your life, but have you ever wondered how it is formed? It is a natural phenomenon which occurs due to the result of dispersion, refraction and reflection of sunlight. When a downpour starts to lighten or end, the sun is gradually revealed from behind the clouds. As sunlight shines through the rainwater, the light bends in the water droplets, splits, and is refracted as the 7 colours we see.

When all these simple concepts are combined, we get to see a beautiful rainbow in the sky.

Lightning and thunder are considered to be complex natural phenomena. But, in order to know how they occur, we need to study a bit more about clouds. Clouds are the source of lightning.

During summer, the ground becomes hot. As a result, the air present above the ground surface also becomes hot. As soon as the hot air rises, the atmosphere’s colder temperature cools down the water vapour, condensing it into water droplets, and this is how a cloud is formed. The size of the cloud expands as and when the air rises.

When the temperature of the clouds drops below the freezing point, water vapour is converted into ice and ice molecules will start to vibrate inside the cloud. When these ice molecules continue to collide and rub against each other, charges are produced and seen as lightning to our eyes.

We hope that this article has debunked your complex impressions of natural phenomena. As the term ‘natural’ suggests, the concept is apparent not just in the study of Physics but in our daily lives. For more guidance in the study of Physics, check out our JC Physics tuition classes that will shed light on the phenomena’s applications.