An Introduction To Physics: 4 Concepts You Should Know 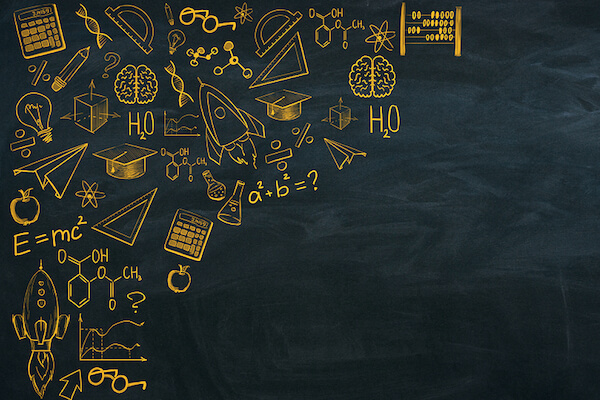 Physics is the study of the world around us and beyond. As it relates to our everyday lives, there are fundamental concepts that everyone would be well-acquainted with that not only makes you look smart but also helps you develop a deeper level of understanding towards this subject!

During Physics tuition classes, or sometime in your life, you might have heard the classic tale of Isaac Newton and the apple tree! While it might be partly fictitious, there’s a grain of truth to it.

Newton’s laws of motion consist of three laws that form the foundation for classical mechanics.

Newton’s first law: An object at rest stays at rest and an object in motion stays in motion with the same speed in the same direction, unless acted upon by an unbalanced force.

Newton’s second law: The force acting on an object is equal to mass times its acceleration (F=ma).

Newton’s third law: For every action, there is an equal and opposite reaction.

Electromagnetism refers to the attraction between particles which is created by electricity. Objects like a magnet have electrons that exert force on other charged particles, which explains why a magnet will attract a paper clip but not a piece of paper. The force carried by the electromagnetic field is carried by protons which are particles that act like waves.

3. The theory of relativity

Relativity is the idea that the laws of physics are the same everywhere, and is divided into special and general relativity.

Special relativity is based on the fact that the speed of light is the same for everyone. Albert Einstein came to this conclusion in 1905 after experimental evidence shows that the speed of light remains constant even as the Earth revolves around the Sun. On the other hand, the speed of other things depends on the direction the observer is moving. If you’re driving and you see a train coming at you, the train would seem to be moving faster than if you drove along the same direction the train is moving.

General relativity was derived when Einstein generalised his theory by including acceleration and found that this distorted the shape of time and space. With this, it brought about the knowledge of black holes, bending of light around big objects and more.

Thermodynamics is the study of the relationship between heat, energy and mechanical work. What we perceive as “temperature” actually refers to atomic movement. If you’re boiling water, the atoms would vibrate and move rapidly and when you put your hand near the boiled water, the vibration, which carries energy, transfers to your skin, making you feel warm.

We’ve only touched on the tip of the iceberg. With Physics, there’s a world of knowledge waiting to be discovered. Deepen your understanding by enrolling in our JC Physics tuition classes, where you’ll be surrounded by other motivated students and a competent tutor to drive your hunger for learning!