Atomic Vs Nuclear Physics: What Is The Key Difference 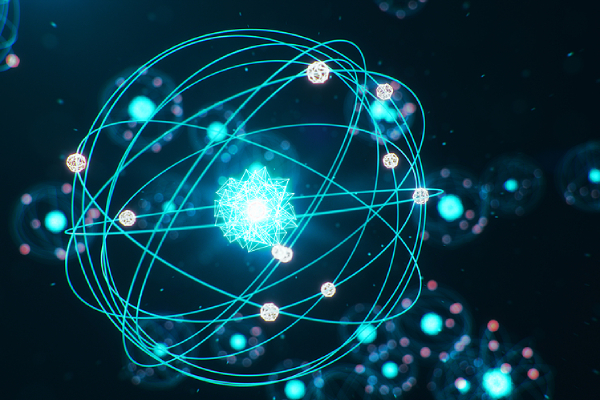 Atomic and nuclear physics are two distinct fields of physics often confused due to the synonymous use of the two words in standard English. However, physicists similarly describe fundamental particles such as electrons and neutrons, structure, behaviour and properties, but the main difference is in the size they are dealing with.

A precise knowledge of atomic and nuclear physics is essential to physics students who aspire to become nuclear engineers, medical physicists, astronomers or several other in-demand careers.

Atomic physics focuses on the atoms as a remote system consisting of an atomic nucleus and electrons. Its studies surround how the electrons are arranged around the nucleus and the processes that affect the change in arrangement.

The study of the atoms, unless otherwise stated, includes the discussion of ions and neutral atoms. While not as comprehensive as molecular physics, atomic physics helps physicists understand better the physics and structures of molecules.

The two most common applications are electron microscopes and lasers.

Nuclear physics focuses on the components (neutrons and protons) and interactions between atomic nuclei. The main difference between atomic and nuclear physics is the energy scales involved. The energies are in the 1 electron volt (eV) to 1 keV range in atomic physics. On the other hand, nuclear physics measures energies in the larger range from 1 MeV to 1 GeV. This concept is often taught together with particle physics.

The application of nuclear physics is vast, and opportunities are enormous. The most commonly known application is in nuclear power generation. However, nuclear physics has also made contributions in many fields such as nuclear medicine (isotopes production and Positron Emission Tomography) and Magnetic Resonance Imaging (MRI), geology and archaeology.

Although they deal with similar concepts, there are significant differences between atomic and nuclear physics. These differences particularly pertain to their subject of focus and their numerous applications in the real world. To dive even deeper into these concepts and theories, enrol in a reputable JC physics tuition class that is bound to provide full support for your curiosity and interest in the subject.