5 Films Every Physics Lover Must Watch 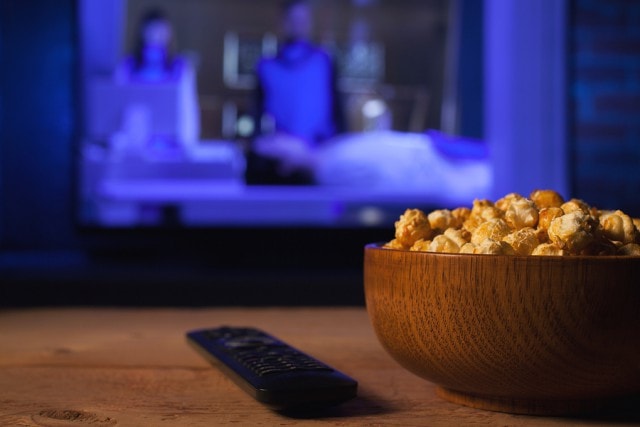 Movies come in all genres and topics ranging from comedy movies to action thrillers. Drama movies that win Oscars and animated films that woo younger audiences.

But among this colourful spectrum, there are films that touch upon scientific phenomena that may be simple plot elements to the layman but which only true physics lover can debate on or perhaps even a conversational topic between your O level physics tutor. So for the minority of people who consider themselves physics lovers, these films are a must watch! It doesn’t hurt that they have pretty decent ratings to boot.

Here are our top 5 picks:

During a mission on Mars, the crew encounter a destructive storm and accidentally assuming one-member (Mark played by Matt Damon) dead, take off for the home planet. However, Mark is alive and must now make do with the limited resources available to him to ensure survival and rescue, while keeping his hopes up in a dismal world with no company.

More of a romantic drama film then an application of physics concepts, this movie explores the life and times of one of the greatest physicist of our time, the late Stephen Hawking as told by his wife Jane Hawking in her memoir ‘Travelling to Infinity: My Life with Stephen’. As it has an Academy Award-winning performance by Eddie Redmayne, we totally recommend you buckle up and go through this emotional rollercoaster of a movie that hits you right in the feels.

Starring Sandra Bullock as Dr Ryan and George Clooney as Matt, this is another film set in space where the two astronauts go on a routine mission. However, during a standard spacewalk, trouble strikes and their craft is destroyed. There is no connection to the earth, and the duo is stranded in space with fear and panic sets in and the only way of escape is to venture further into the vastness of space.

With a complex subject matter that may have been mumbo-jumbo to most, the filmmakers have outdone themselves by presenting it in a way that even those with the least interest in science will be able to grasp the concept and get involved with the storyline. Basically, it is a documentary that follows six brilliant scientists during the launch of the Large Hadron Collider and their collaboration with other scientists around the planet in an effort to recreate conditions that existed moments after the Big Bang and find the Higgs boson, potentially explaining the origin of all matter. Now imagine having all this knowledge when attending your physics tuition, the teacher would have been pretty darn impressed!

When a mechanic falls in love with a super smart doctoral student, the way to her heart is defiantly by appealing to her brains. That’s easier said than done though, unless you have Einstein to help you figure it out. Literally! Oh and he also happens to be the uncle of your dream girl, so there’s another plus. Either way – watching this film is fun and much better than your IP physics tuition in Singapore.