4 Amazing Discoveries That We Can Thank Physicists For 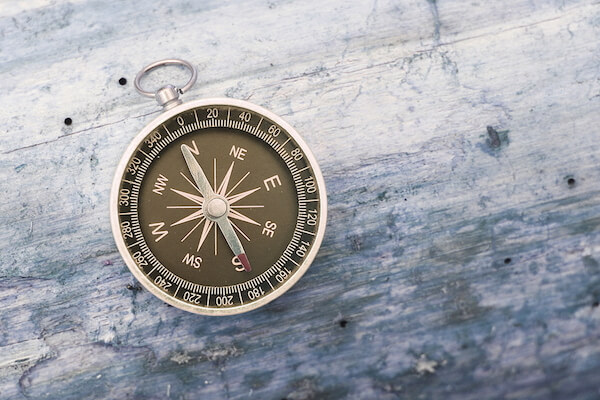 Have you ever wondered what life would be like without lenses in your frame? Or streets without street lights? These are some of the great discoveries that have brought a change in our everyday life. The role of physicists is not only to make observations and experiment, but also to come to a conclusion in a certain way. Physics touches every aspect of our lives. It is present everywhere around you, even in the extremely small objects. The ballpoint from which you write and even the screen you are reading this article on, they are all somehow related to physics. Without the significant scientific discoveries made in the past, many aspects of our modern society would not have been possible. Here are 4 amazing discoveries that were only possible because of physicists!

Who doesn’t love to hear music while travelling? Just like art, music is also be used as a medium of expression and has the power to transport an individual from one place to some other place which is far beyond reality. In the past, telephones were the only device in which the sounds were converted into electrical signals. Scientists got the idea of the headphones from the individual ear pieces that telephone operators used in the early 1880s. With the increasing advancement in technology, scientists came up with innovative ideas.

The first headphones were made by a British company named ‘Electrophone’ in 1894. They were made just to make it easier for their customers to listen to the latest news and the performances that were happening at the theatres.

In the past, the sailors used to look at the direction of the sun and that of the stars to find their paths. But thanks to the invention of compasses, explorers could navigate themselves even in inclement weather like cloudy days where the sun and stars were obscured. In physics tuition you might have also learnt about how compasses work – using magnets! Once you understand the concepts about magnetic fields, you’ll realise just how ingenious an invention it was.

The very first compass was invented during the Han Dynasty around 200 BC in China. In the initial days of this discovery, it was used for fortune-telling. However, people found out that it can be used as an instrument for navigation, and that is how the compass came about.

Fidget spinners are small instruments, or rather, toys that rotate fast. Now you would be thinking how can it be an amazing discovery and what will an individual get just by watching a fidget spinner rotate? Well, the fidget spinner was invented by Catherine Hettinger in 1993 to help people focus and concentrate more. There is a significant amount of physics that goes into making them work, such as friction, inertia and many more.

The evolution of cookstoves dates back to 1800s when the first and the earliest cooking equipment was designed scientifically by Benjamin Thompson Rumford. In 1798, he experimented where he boiled water just with the heat produced by turning drill inside the brass casting. Only after doing this experiment, he designed the first cooking fire pots. With the development of technology, we can cook on the stoves that we see nowadays in the kitchen.

Many things in our life wouldn’t be possible without physicists. Now that you understand what a big role physics has on us, come and sign up for JC physics tuition to learn more about exciting and interesting physics theories!