What Makes Earth A Habitable Planet: Discovering The Factors 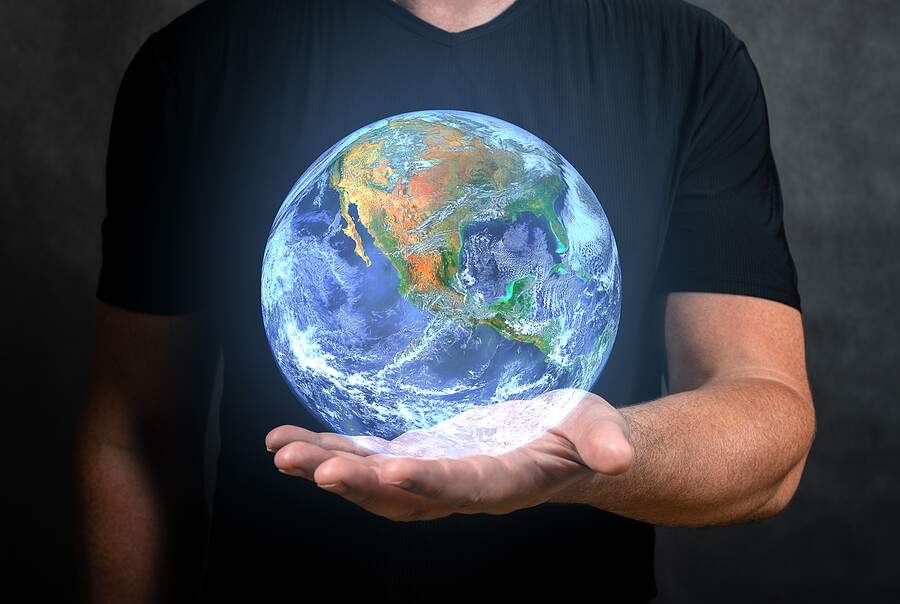 For the past 4.5 billion years or so, life has found its way to dominate the surface of the Earth. From single-celled organisms and microbes to animals and multi-cellular plants, everything has evolved into what we know today. However, none of these could be possible if not for the many factors that contributed to the habitability of Earth.

For starters, here are a couple of general factors that make Earth a habitable planet.

• The stars around it are stable

• It rotates and revolves on its axis

• It has a molten core

• It contains water and other essential compounds required for living

• It is within the habitable zone in the solar system

• It does not have too high or too low a mass

• It holds an atmosphere

There are other reasons that result in the habitability of Earth, which we will discuss in this article.

Factors of the star system that determines Earth’s habitability

First, we will have to understand how our star system determines Earth’s habitability. The necessary conditions for a planet’s habitability are:

• It should be within a safe distance from the star to achieve the ideal temperature in which water can maintain a liquid state and other compounds, such as carbohydrates and proteins, do not break down.

• It should not be too near to a giant planet, resulting in collisions with asteroids or the disturbance of its orbit.

• The planet’s orbit should be circular or very similar, ensuring that its conditions stay similar during its revolution around the star.

The habitable zone concept is what ensures the Earth’s habitability. Any planet that orbits around the star within the habitable zone stably has an adequate temperature range to ensure that water can exist in a liquid state. Water is crucial in support of life. It is an essential element for transporting chemicals and nutrients between living cells. It is also called the universal solvent. The habitable zone also means that the planet will receive an adequate amount of light energy for life.

Hence, for planets to be habitable, they must be located within the habitable zone at the proper distance.

Factors of the planet that determines Earth’s habitability

When mentioning Earth, the following factors determine its habitability:

Earth’s size and mass are key factors of its habitability. They determine the magnetic field’s extent, which helps to protect Earth from the star’s production of charged matter. Its mass also affects the gravitational force, which determines our atmospheric retentivity and height. A planet with a high amount of mass results in the formation of a giant ball of atmospheric gas.

The planet’s rotation is also crucial in its habitability. It is the reason why we experience air circulation via the Coriolis effect. The Coriolis effect is a fictitious force as a result of Earth’s rotation. Together with the circulation of Earth’s atmospheric air, they are responsible for the distribution and motion of clouds and heat circulation. Any drastic changes in Earth’s rotation rate would result in significant climatic changes, affecting the evolution and creation of life.

The cosmological factors that determine the Earth’s habitability are physical constants, such as Planck’s constant, strength of the fundamental forces, and speed of velocity, among others. The fundamental forces of nature that play a part in determining Earth’s habitability are gravitational force, electromagnetic force, as well as the interaction of strong and weak nuclear force.

If the Earth’s gravitational force becomes stronger, the stars will expand their fuel faster, allowing little time for life to evolve. If the Earth’s electromagnetic force becomes weaker, electrons will not bind themselves to the atom’s nucleus, causing molecules not to form. In both cases, life would not happen. The fundamental force of life has to be stable in order to allow life to take place.

There are several factors that determine Earth’s habitability. Any slight change in any of the above factors would spell trouble for all lifeforms on the Earth. Such are the intricacies behind Earth’s physics and what you could do with the knowledge. The study of Earth’s geophysics and meteorology could be something to consider if you are interested in taking on a degree in physics in the future.

Interested to understand deeper about Earth and the factors that affect its habitability, as well as other interesting physics concepts? Then contact us at https://www.physics.com.sg/ to get started on your journey into the world of physics with Physics Tuition today!