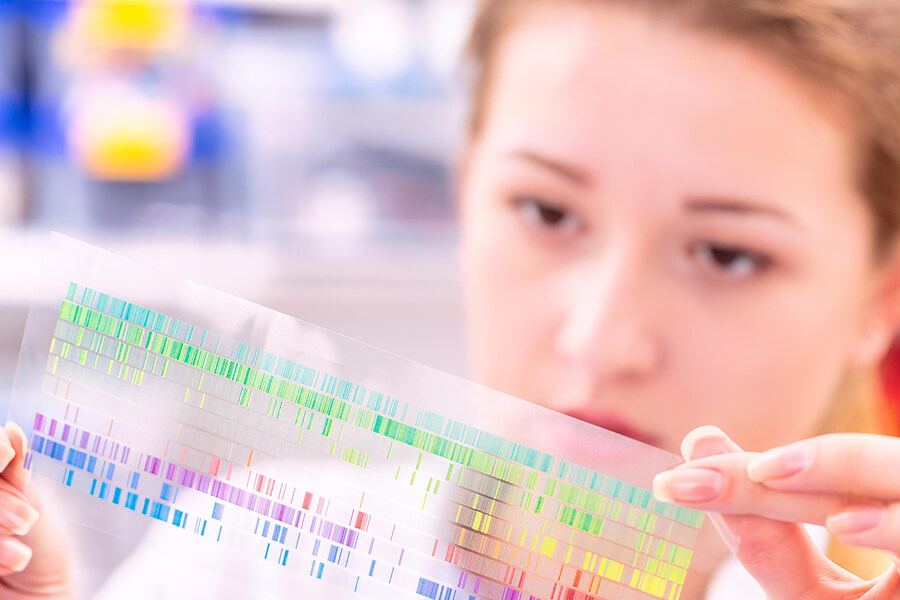 Most students share the same sentiments — physics is probably the most challenging subject to deal with next to maths. While most physics concepts have something ‘physical’ that learners can take their cues from, such as what they see, hear and feel, quantum physics, on the other hand, studies matter and its consisting particles and the forces that they interact with. With that, quantum physics aims to explain how everything works.

It doesn’t come as a surprise that most people are acquainted with Newton’s laws of motion, momentum and conservation of energy, and more, but not much with quantum physics — either they are too intimidated by it, or the study is too comprehensive. However, if coming to grips with this fundamental theory comes as a need, here are some things that you most likely don’t know about quantum physics that will help you find it easier to understand.

Waves and particles make up everything

If there’s one thing that the sciences have taught everyone, it’s that everything is made out of particles. But quantum physics takes this to a whole new level by introducing the idea that the universe and everything it consists of also has a wave nature. It could get confusing if you tried to explain that real objects consist of both waves and particles. But it should be understood that quantum physics doesn’t see both natures separately, which is why it has a third category – a mix between the frequency and lengths of waves and the countable nature of particles.

Not in the sense that it is wholly separate from other concepts in physics, of course. The name speaks for itself because, in Latin, the word ‘quantum’ translates to ‘how much’, which is reflective of how specific amounts and values are often involved in quantum models. For example, a quantum field contains energy that comes in integer multiples of certain fundamental energy – 1, 3, 17, 214 times, never an unspecific value such as a fraction, negative numbers, or even decimals.

Probability is an essential part of quantum physics

One of the goals of quantum physics is precisely predicting the outcome of a single quantum system experiment. When scientists try to make a solid prediction, they use probability to determine all possible outcomes and find out which one the experiment will result in. The quantum system has a mathematical description that takes the form of a ‘wavefunction’, which is a symbol that is highly debated – does it represent a real physical thing, or is it simply an expression of the knowledge about a particular quantum object and its underlying state.

Given the things that we have discussed in this article, the main takeaway is that quantum physics attempts to explain concepts and phenomena that often don’t have an explanation. Its predictions can be strange to modern physics standards, but they are well justifiable through thorough arithmetics and various mathematical principles.

Book a Physics tuition with Dr Phang, a specialist physics tutor in Singapore today to get started on understanding the complexity of quantum physics.