The Importance Of Physical Sciences In Our Everyday Life 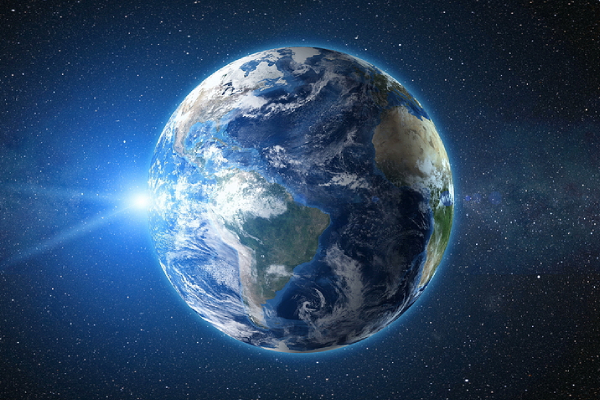 Physical science can be defined as the study of non-living material which is present in the natural environment and its properties. It comprises four broad areas namely, Physics, Chemistry, Astronomy and Earth Sciences. Each of these areas has their own importance. But in this article, you will learn the importance of not just one, but all of the areas in general!

The intellect can be developed through studying science. Apart from the development of the intellect, physical science also sets reasoning ability and logical reasoning in an individual. When we understand various concepts, it encourages us to analyse situations and make decisions wisely. The best way to inculcate all these values is to enrol in physics tuition. It will not only strengthen their scientific methods but also will lead to holistic development.

In particular, the sciences hones one’s skills in experimentation and exploration. Thus, we don’t stop at seeing things at face value, but constantly find new ways to discover more about the world.

It’s no secret that having in-depth science knowledge can be very useful. Physical science plays an important role in technology, and it is what we have to thank for our modern inventions and conveniences. For example, the telephones that we use to exchange messages and the trains we take are a product of science in some way or the other.

To the aspiring inventor, physics knowledge is of paramount importance. Solving many problems of the world will require at least some – or a lot – of knowledge in physical sciences.

Physics and art may seem like such polar opposites, but to those in the know, you’ll find that many of the greatest scientists also created masterful artworks, and many of the world’s most famous artists were also scientists. Indeed, science helps us appreciate art and nature, especially in things like symmetry and proportion. The nights that astronomers spent gazing at the night sky gave birth to not just astronomy’s brilliant discoveries but also marvellous creations of art. If you want to see art in a different light, diving into the physical sciences may just give you a newfound appreciation. Who knows, it could also inspire you to even create your own works!

Suppose you have chosen a profession which is somewhat associated with science then, physical science will help you inculcate vocation values and lead you to a path on which you will achieve professional success. Vocational values are formed directly or indirectly when a pupil is enabled to choose between the various areas

of science. For example, an economist can study the contribution of science for the economic development.

Physical science plays a vital role in the lives of everyone and holds magnificent importance. Therefore, science education is essential as it cultivates some crucial values in students. A science education allows you to think, ponder and analyse things more critically. Enrolling in JC physics tuition can help you develop such skills and excel in your coming exam.