Physics Made Fun: How Newton's Laws Apply to Real Life 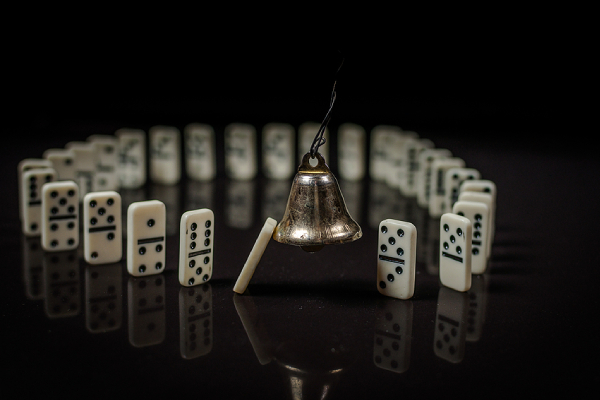 Physics is not physics without Newton’s laws of motion. These laws are some of the most fundamental concepts to learn in Science. If you are taking up a Physics courses, you probably already know just how important and prevalent Newton’s laws are.

Aside from being one of the main lessons in Physics, Newton’s laws are necessary to learn because they can be applied to many real-life circumstances. To give you a better idea, here is a brief guide on Newton’s laws on motion and their different applications to your everyday life.

Newton’s first law is known as the law of inertia. This law of inertia states that a resting body will remain at rest while a body in motion will remain in motion, at a constant speed, unless interfered by another force. Essentially, without an outside force applied or interfering with it, an object will remain resting or moving at the same speed and in the same direction.

Here are some examples of Newton’s first law:

• A ball rolling on a flat surface will keep on running unless an outside force stops it.
• A car moving down the highway will remain in motion unless some external force changes its speed.
• A book placed on a table will remain there unless someone displaces it.

Newton’s second law is represented by the equation F = ma. This means that force equals to mass times acceleration; the law states that the rate at which a body changes its momentum is directly proportional to the force applied to it. When a constant force is applied to a massive body, it causes the body to accelerate at a constant rate. If the body is at rest, a force applied will cause it to accelerate in the same direction as the force. On the other hand, if the body is in motion, it might reduce speed, speed up, or change direction depending on the direction of the force.

Here are some examples of Newton’s second law:

• A car that weighs 2,500 pounds will be easier to push than a truck weighing 6,000 pounds if the same amount of force is used.
• A bicycle will accelerate if you push on the pedals. If you apply more force to the pedals, you will be increasing the bicycle’s speed.
• A rocket that needs to slow down, speed up, or change direction will use force coming from the engine to give it a push. The amount of the force or its location can change the speed or the direction of the rocket.

Newton’s third law is all about equal but opposite reaction. This law postulates that for each action, there will be an opposite and equal reaction. If one body acts upon a second body, then the second body will respond to the first with an equal amount of force but in an opposite direction. In essence, this third law by Newton represents symmetry – when one body applies a force on another, it will experience a force in response.

Here are some examples of Newton’s third law:

• Throwing a punch at the wall – the harder you hit a wall, the greater the impact on your fist, resulting in a greater amount of pain you feel. This is because the force applied by the wall on your fist is equal and opposite to your force.
• Jumping off the ground – the more force your legs use to kick off the ground, the higher your jump will be. This is because the ground produces an opposite and equal reaction to power your jump.

Newton’s laws of motion are essential because they are applicable to everyday life. One can see the operations of these laws in everyday life. From showing how cars work to explaining how buildings remain upright, these laws of motion tell us exactly how things move and work. For this reason, it is necessary for you to have a good grasp of Newton’s three laws.

If you are interested in learning more about Newton’s laws and other similarly fascinating lessons, then taking up Physics tuition is something you must consider! At the JC level, particularly, we deliver the most comprehensive JC Physics tuition to help you master Physics in no time!