4 Easy Physics Experiments To Try At Home With Your Kid 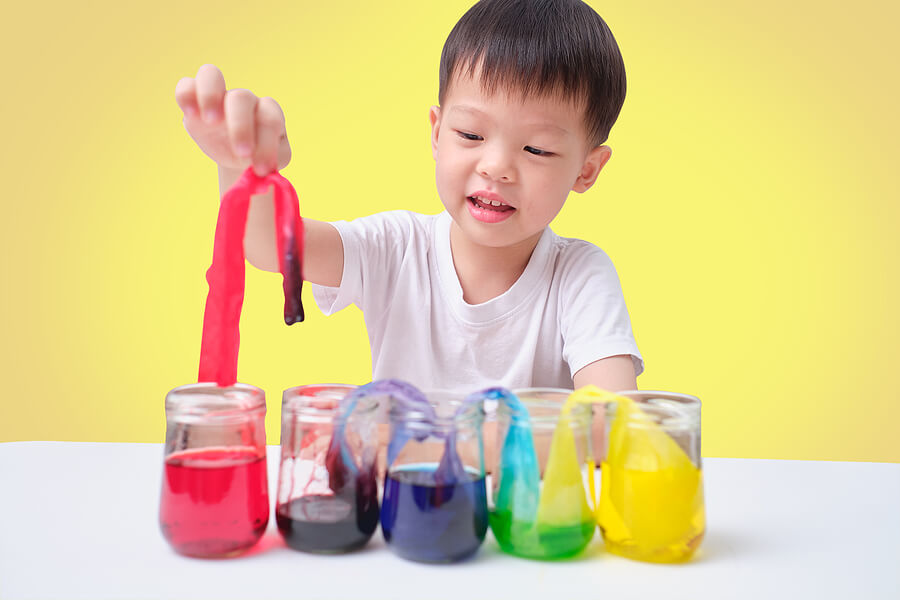 Physics is the branch of science that deals with the study of matter, motion, energy, and force. Understanding how the universe works is the goal of physics, and you can definitely start small doing so. Creating fun and playful physics projects can be a great pastime if you have a young scientist at home. You can use everyday items to get your child more interested in the mysterious yet fulfilling physics study. Here are a few science experiments that you can do with them.

1. Whirlpool in a bottle

You will need two plastic bottles, a tube, water, and food colouring. Simply pour coloured liquid into one bottle and give it a whirl. Then connect it to the other bottle with the tube. This creates a vortex inside the bottle as it drains to the bottom. In a vortex, the fluid outside has to move faster than the inside to keep up. That’s why as water flows down, air flows up, creating the whirlpool effect on the upper bottle.

2. Make an egg float in water

Test for density with this simple experiment. This allows you to see the effect of density in action. If you change the density of water, you’ll be able to change an object’s ability to float.

All you need are cups of water of different types: drinking, salt, tap, etc. You’ll also need something like an egg, as well as other objects with varying weights. Mix and match the objects and the types of water to see which object float at a particular level. Try to make predictions with your child and see which ones are correct.

Try to get objects of different weights to test and measure how far they get launched. This is a small, fun exercise on stored energy and potential elastic energy.

You’ll need a comb, tissue, and other light items for this experiment. Run a comb through your hair several times and try to pick up the tissue. It will pick it up as if it was a magnet. Now, try to line up different objects to pick up like tape, paper clips, etc.

What happens is that static electricity is charged through the comb. The negative electrons on the comb pick up the positive charges on the tissue, causing it to get stuck on the comb.

Physics is easy as long as you look at the right experiment to start from. If your kid has shown interest in physics as a potential field of study, make sure to nurture this interest. Physics tuition may be the best way to bring out the scientist or mathematician in your child, so make sure to enrol them into one to supplement their learning. Come sign up with us and grow your interest in physics today!