Why Studying Physics Is Necessary To Do Better In Life 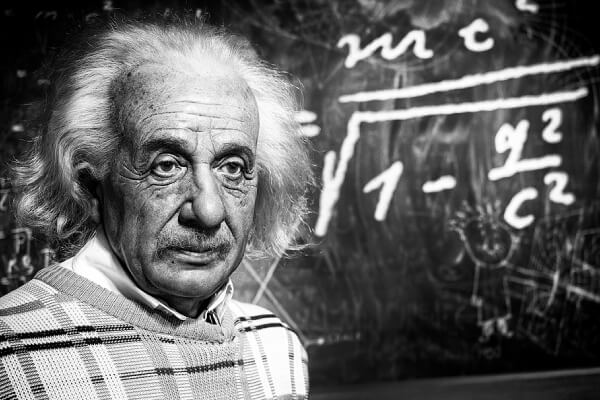 Many people tend to look up to famous people to get motivated to complete their physics assignments or read one more chapter of their physics textbook. Although a good JC physics tuition centre with passionate teachers is enough to inspire, it is always fun to learn about the physics geniuses. Hence, this article outlines some of the famous people who majored in physics. This list is not written in any particular order and includes different types of famous people who majored in physics.

Albert Einstein is undoubtedly one of the major contributors to modern physics, so much so that his name is almost synonymous with physics itself. His theory of relativity is one of the two major pillars of modern physics. The other pillar is quantum mechanics. Albert Einstein was born on the 14th March 1879 in Germany. The theoretical physicist revolutionised physics and influenced the philosophy of science. His mass-energy equivalence formula E=mc2 has been named the most famous equation in the world. At the point of his death in 18th April 1955, he had made several achievements in his lifetime including a Nobel Prize in Physics for his discovery in the photoelectric effect and his services in theoretical physics in general.

Stephen Hawking is one of the most famous scientists of our lifetime. The theoretical physicist, cosmologist, and author was well known for his work as the director of research at the Centre for Theoretical Cosmology at the University of Cambridge. One of his major work was on the gravitational singularity theorems in the general relativity framework – a venture he collaborated on with Roger Penrose. He also pioneered the theoretical prediction that black holes emit radiation. The radiation is appropriately named Hawking radiations in memory of him.

Sally Ride made history in 1983 when she became the first American woman to enter space. She joined NASA in 1978 and quickly climbed the ranks which eventually put her in the race to become one of the first women in space. Overall, she was the third woman in space after Valentina Tereshkova and Svetlana Savitskaya, who were the first female cosmonauts in space in 1963 and 1982 respectively. Even though Sally died on July 23, 2012, she still remains the youngest American astronaut to travel to space. She did that at just the young age of 32 years. Although she only lived to 62 years, Ride has been an inspiration to many people from schools to physics tuition centres.

There are very few people who have transformed our modern lives like Elon Musk. The South African investor, engineer, and technology entrepreneur has done extraordinary things for the modern world. He revolutionised electrical cars through his company, Tesla. He is the lead designer in SpaceX, a company that builds space rockets that are cheaper and reusable. He also plans to aid in the colonisation of Mars. Being intelligent and entrepreneurial makes Musk one of the most followed modern thinkers on social media. Born on June 28, 1971, as Elon Reeve Musk, the tech billionaire is just 49 years old.

These are some of the famous people who majored in physics. Their life journey is a motivation to young people who strive to make an impact in the world of science in general and physics in particular.